The tripod (demonstrated by LizAnne Roman Roberts) is one of the more standard Countertechnique tools, designed to challenge the body to maintain dynamic balance while multitasking through multiple trajectories. Aptly named, the tripod works in three different directions: as the lower body moves down, the upper body moves up and back, eventually spiraling into an elegant twist.

Charles Slender-White trained with Countertechnique founder Anouk van Dijk and became one of 32 Countertechnique teachers worldwide in 2012. He is the artistic director of San Francisco–based contemporary dance company FACT/SF, which he founded in 2008. Slender-White received his early training from Berkeley Ballet Theater, the American Dance Festival and University of California, Berkeley, before dancing with Russian modern dance troupe Provincial Dances Theatre from 2006 to 2008. He is a choreographer and master teacher in the San Francisco Bay Area.

LizAnne Roman Roberts has been a FACT/SF company member since 2012. 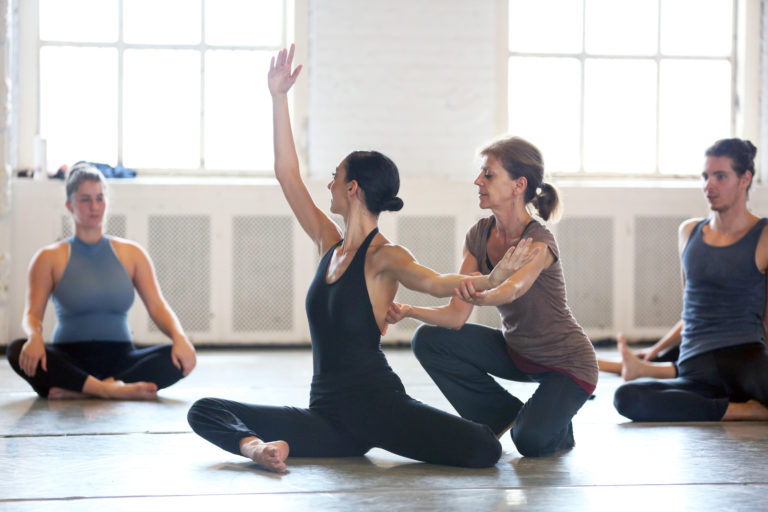 How to Help Dancers Access Articulation in Their Spines 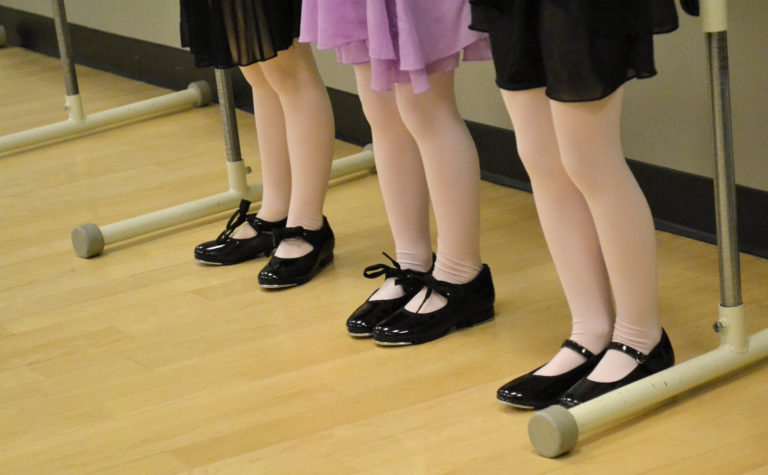