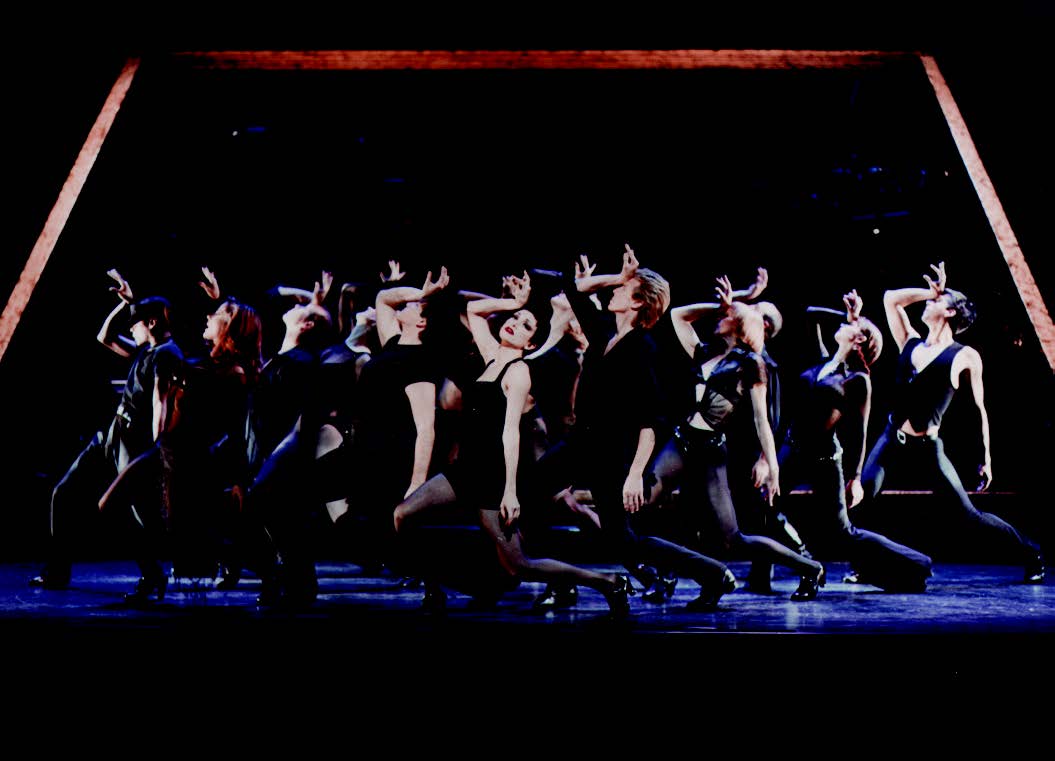 From pigeon-toed stances and widespread palms to sinewy, meticulous isolations, few choreographers evoke such strong imagery as Bob Fosse (1927–1987). Not only did he revolutionize the look of musical theater in the 1950s–’80s, but his work also continues to influence choreographers and filmmakers today.

A Chicago native, Fosse came from a family of vaudeville performers. A natural mover, he began performing on vaudeville stages and in sleazy burlesque joints. In 1953—after high school and a two-year stint in the Navy performing for troops in the South Pacific—he signed a contract with MGM Studios in Los Angeles.

Proving his choreographic chops in one section of the film Kiss Me, Kate, Fosse was hired to choreograph The Pajama Game on Broadway, earning him his first of nine Tony Awards. Although Fosse did not develop a codified technique to train dancers for his work, his style is immortalized by his choreography in many musicals, including Damn Yankees, Sweet Charity, Pippin and Chicago.

Fosse’s dynamic choreography often shows a flair for the provocative, full of dark humor and sharp wit influenced by his early experiences in vaudeville and burlesque. The following productions showcase his style (Fosse both choreographed and directed all but Damn Yankees).