The first time I met Talia Favia, I was a young competition kid at Center Stage Performing Arts Studio in Orem, Utah. Talia had come to set some choreography on us, and as she taught the very first phrase (which was so difficult, I probably couldn’t do it even as a professional), I injured my foot. I looked down at the throbbing pain and realized that my foot was swelling. I could hardly move. Talia came over and looked at me with the most sincere eyes and asked, “Are you OK?” I was so emotional at that moment—I could feel just how much she cared for me and all of her students. (This minor sprain took about two weeks to heal.)

As a teacher and choreographer, Talia is a badass. She doesn’t have to say much to take control of a room—her presence is captivating enough to make you want to pay attention. She has high expectations because she snaps at you the smallest thing. But still, there’s a difference between a choreographer who is intimidating and one who is powerful and uplifting. Talia is the latter. She’s a serious teacher whose choreography requires physicality. What’s so impressive is that she does all of her work right alongside us. For example, if she gives her class something that they are nervous about trying, she will say something like “Let’s do this as a family.” Then she kills it. It’s so inspiring!

Over the years Talia would return to Center Stage and set work on me and my team. Soon our relationship grew. I came to her with a lot of personal stuff, and she helped me through it. She taught me to be vulnerable by creating a safe environment that pushed me beyond my fear of failure. Whether it was a combo, a complete piece, or a journal prompt she asked us to write, Talia could observe when we were holding back and nudge us off a cliff. Yet somehow, she was always there to catch us if we needed the extra support.

At 18 years old, I auditioned for “So You Think You Can Dance,” and made the show, While there, Talia set a piece on me and two other dancers, and there was this one stall that I did on my hands that I just couldn’t hit during camera blocking. We did three passes and I missed it all three times. Finally, she said, “Ezra, what’s going on with the stall?” I broke down and started crying in front of all the producers. I was trying so hard to be professional, but I couldn’t keep it in. Talia then brought me close to her and said, “It’s not about the glitz and glam of a TV show—it’s about you.” Those words took me out of my head. On a TV show, there is so much that’s out of your control and so much that you worry about that really doesn’t matter at the end of the day. It’s about the piece, it’s about being in the moment. It’s about allowing the choreography to have a place in your heart. The rest takes care of itself.

That lesson has carried over to my experience with “Dancing with the Stars.” When I saw the episode and the clips on YouTube after the first week, I was hit by how massive this show is and had a full-blown panic attack. Again, I was getting caught up in the glitz and the glam of it all, rather than focusing on the broader picture of who I am and what I’m here to do.

It’s these very human lessons from Talia that have had the biggest impact on my dancing. Despite my career being in the ballroom and commercial industry, while Talia is established in the contemporary world, I still think of her wise words regularly. She is the first choreographer who truly saw me. Her lessons have followed me through my time dancing in Los Angeles, where I am currently based, as well. Now, I just try to work hard and not get distracted by all the noise within the industry. I seek out meaningful relationships and try my best to enjoy myself.

I always get emotional when I consider the sincere gratitude I have for Talia. I don’t think she understands the influence she has had on so many kids. And I often wonder where I would be in my life if I hadn’t met her. I truly don’t know. Even at my lowest points, Talia has always been there for me, and I love her.

What Does It Mean for the Dance Studio to Be “Radically Welcoming”?
5 Dance Educators’ Distinct Approaches to Prepping for Class
What My Teacher Taught Me: Jillian Davis on Risa Kaplowitz
What It’s Like to Teach in the Studio Where You Grew Up
Rennie Harris University Is Empowering Hip-Hop Teachers to “Tell Their Own Stories” 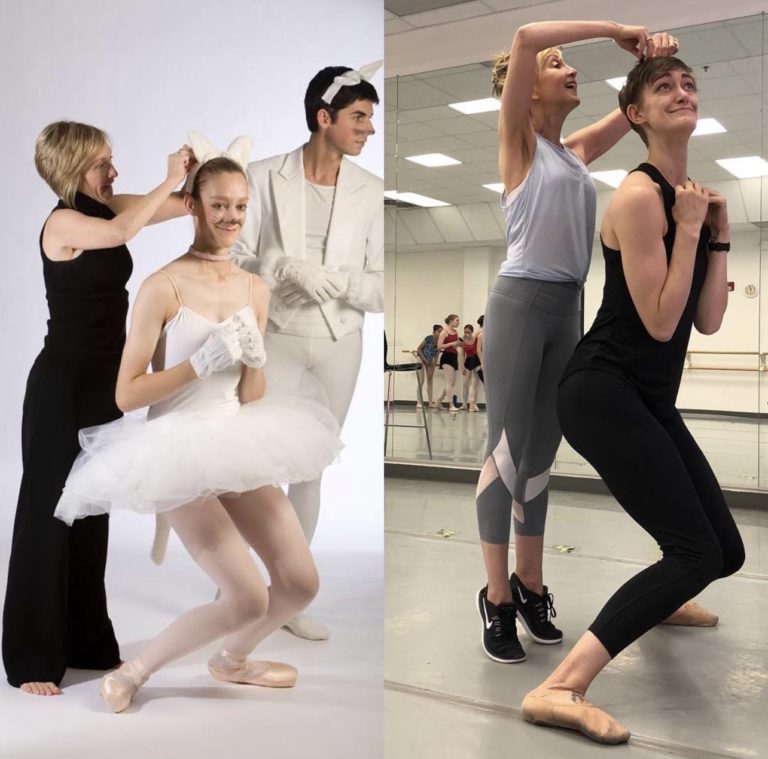 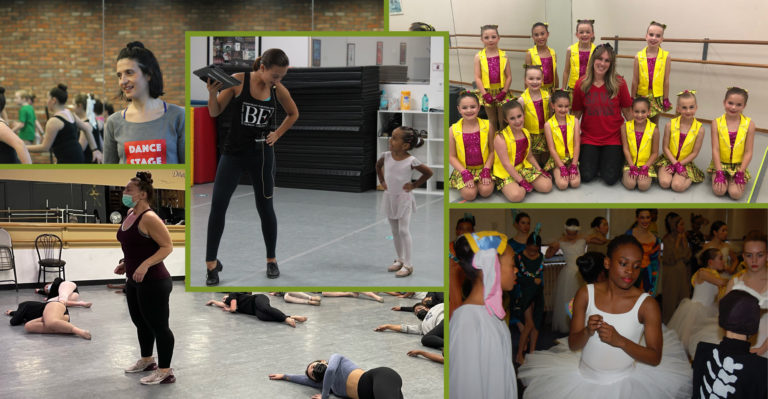