The soutenu is a basic step often used in choreography as a transition between turning sequences or before more virtuosic movements. In class, Deanna McBrearty concentrates on the step’s coordination.

Deanna McBrearty grew up in Wilkes-Barre, Pennsylvania, before studying at Central Pennsylvania Youth Ballet and the School of American Ballet. She joined New York City Ballet in 1992 and performed with the company until 2004. With the company, she was featured in two New York City Ballet Workout videos and choreographed two children’s dance-along movies—Barbie and the 12 Dancing Princesses and Barbie and the Island Princess—in collaboration with Mattel Entertainment. She has taught for the boutique fitness brand Physique 57 and is the creator of a dance-inspired fitness DVD, Balocity. She has taught for Saratoga Summer Dance Intensive and the College of Charleston, and in addition to privately coaching students in the Charleston area, she is on faculty at the Dance Conservatory of Charleston.

Auryanna Ascue, 12, and Anna Kelly Zielke, 15, are students at the Dance Conservatory of Charleston. 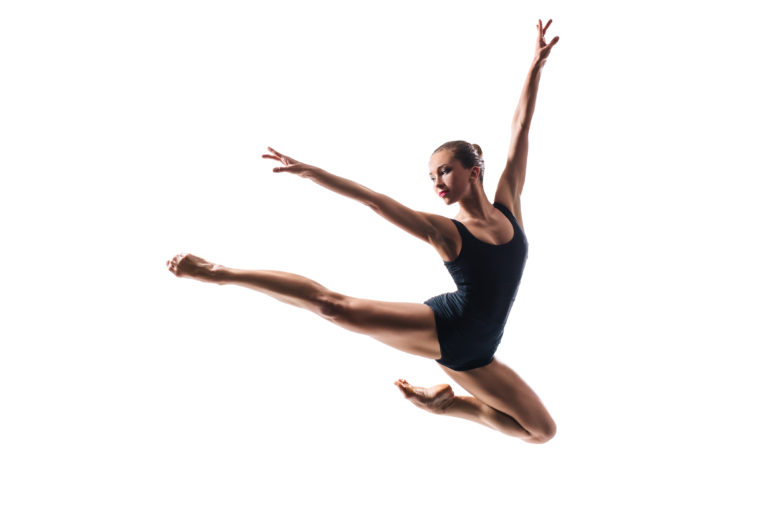