“What does it mean, as a group, to have to be there [on the music], together, and do it at the exact same time?,” asks Amadi “Baye” Washington, one half of the choreographic duo Baye & Asa. “That experience is very important, to be present and say ‘I’ve got to be there by the one or the three and not be late, or I’m going to mess up the next part,” he says.

Washington’s and his longtime collaborator Sam “Asa” Pratt’s focus on presence and musicality in their choreography and classes is reflective of their first dance classes. They initially met in first grade, and in fifth grade they danced together in a West African dance class that doubled as their phys-ed credit. “Somebody would come in and play the djembe, and we had a teacher who would speak in a kind of singsong way to get our attention,” Washington reminisces. “We’ve always had a relationship to music and musicality and rhythm in our dancing, and it definitely impacts how we physically approach quality when we’re creating class material and choreography.”

Over the past year, Baye & Asa have held residencies at 92Y, Baryshnikov Arts Center and The Kennedy Center, and they have created works on renowned dance companies, including BODYTRAFFIC and an upcoming piece for the Martha Graham Dance Company. Individually, they’ve also performed with Akram Khan Company (Pratt), GALLIM (Washington) and Punchdrunk’s Sleep No More (both).

The pair’s musical roots expand outside of dance class. Both of them grew up in musical families. Washington played the saxophone and was surrounded by singers while Pratt played violin alongside the rest of his family of musicians. Their musical backgrounds paved the way for them to compose scores for some of their works, including their multi-award-winning short film, Second Seed (currently showing at the Catharine Clark Gallery in San Francisco), which is their response to D.W. Griffith’s 1915 silent film The Birth of a Nation.

Baye & Asa’s research also goes beyond the music, as they deeply explore the concepts and ideas of their often politically oriented pieces. “We feel that going into a room and just exploring what the two of us feel, or what the dancers in the room feel about a particular topic, is not enough. We want to give it a little bit more girth, a little bit of something to fulfill the narrative trajectory of where we’re going with an idea,” says Washington. Pratt explains that this added knowledge “allows us to get out of just making choices based on aesthetic preference and creates an opportunity for choice-making that exists beyond our personal and aesthetic choices, which is ultimately good for the sustainability, longevity and evolution of our artistic partnership.”

Though Washington and Pratt are musically driven, their choreographic process doesn’t always start with music—they oscillate between being really attached to the score with their movement or diving into an idea and responding sonically afterward. But when they choreograph, they make a lot of noise. “We are usually making a lot of sounds verbally when we choreograph; when we make phrase-work or material, some of [our sounds] are rhythmic, but it’s also texturally what it sounds like. If this is a swoosh, maybe we don’t want too many more swooshes right after it,” explains Pratt.

In their classes, the physical relationship to the music is constantly building. “We can start kind of quiet, but we don’t stay quiet for too long,” says Washington. Class starts with a warm-up to an atmospheric score, and by the end, dancers are moving to rhythmically intense tracks (think techno, batida or house music).

Pratt explains that the musical trajectory of class “forces a lot of dancers who are more used to contemporary, flow-based practices to maybe confine their bodies a little bit within a rhythmic structure and framework.”

When guiding students towards more rhythmic and musically oriented movement—which Washington notes requires more muscular effort and tension—the duo often talks about punctuation. “If you’re dancing, you are communicating. And when we communicate, we use proper punctuation so that we can be understood and so that we can communicate effectively and efficiently,” explains Pratt.

Beyond challenging the dancers to move within a tight musical structure, Pratt and Washington play with using contrast in their musical selections. How does playing a soft, atmospheric track for a high-energy exercise change the overall experience?

By the end of class, the two want every dancer to have a full-body experience perpetuated by music. Washington says, “We want everybody to be sweaty, to be dancing full-out, and to be present and engaged in the space. Music can help with that.”

For insights into the musical trajectory of their class, check out the playlist Baye & Asa have specially curated below.

“lng hair dnt care,” by Pink Siifu: “A track to set the tone to class”

“Four Hands,” by Nils Frahm: “A track without room to think too hard”

“I’m Transmitting Tonight,” by Tim Hecker: “A track for improvisation and atmosphere”

“SURNAME,” by Phonk Killer: “A track to go off to”

“Rythme 4,” by Ase Manual: “A track that focuses a class on the importance of rhythm”

“Nautilus,” by Anna Meredith: “A track that builds tension”

“Slush,” by Container: “A track that introduces chaos to rhythm”

“I Shall be Released,” by Nina Simone: “A track to cool down to and say goodbye” 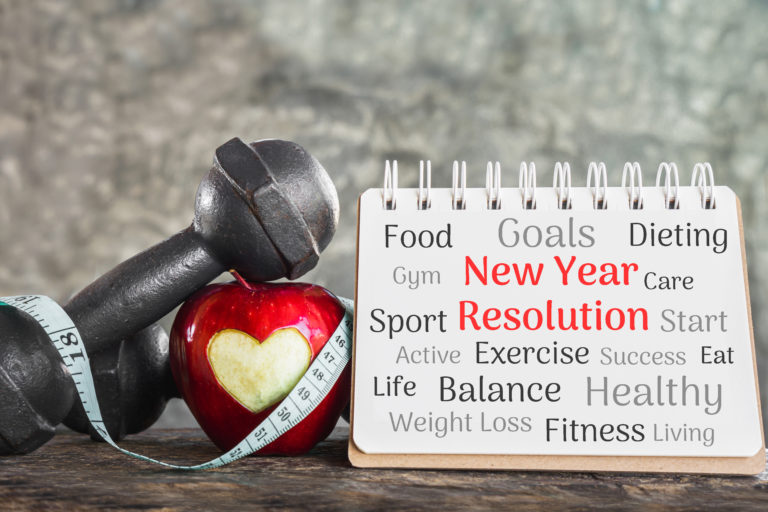