Vicky Shick’s voice echoes in the cavernous dance space of St. Mark’s Church in New York City’s East Village. A sinking plié gets a heavy “uhhhhh,” while a swing-and-recover movement is accompanied by a joyous “whoo!” It doesn’t take long for the students to join in with deep sighs and sharp yelps of their own. This is the only soundtrack for an hour-long, continuous warm-up that Shick has designed to be a neutral entry point into “everything you need as a dancer: strength, flexibility, alignment, shifting of weight, getting on center, using momentum.” Rather than walking around, offering corrections, Shick participates in the warm-up, mirroring the class. “I like to allow time for people to get information from their own bodies,” she explains. “There needs to be room to listen.”

A veteran of the Trisha Brown Dance Company who also worked with Sara Rudner, among others, Shick is a beloved fixture in the NYC downtown dance community. She leads regular open classes in her own style at Movement Research and occasionally teaches Trisha Brown repertory. She also often visits colleges and universities to teach Brown’s movement and set repertory. At St. Mark’s Church, her sessions tend to attract aspiring, working and former professional dancers, ranging from college-aged up to Shick’s contemporaries.

Her time with TBDC helped to shape her own philosophy. “I’m a sucker for the rigor of dance work,” she says, citing the loose-limbed, voluptuous movement she performed with Brown as an example of how something that looks spontaneous, free and easy may actually require a great deal of strength and focus. “I’m also very interested in specificity and nuance,” she says. “At the same time, I want to see the dancers feeling and breathing—I want to see their personality inside the phrase. There can be an extravagance, a wildness. It’s not rote.”

The high-energy combination she offers after a brief interlude of improvisation reflects those opposing ideas, full of both expansive movements and precise details. She plays a different piece of music each time a new group takes the floor; selections range from classical to techno to Rufus Wainwright. “How can you support each other without losing your individuality?” she calls out. As the choreography begins to click and the students cut loose, she beams with delight.

It was during Shick’s six-year tenure with TBDC that she was introduced to teaching. “Everyone in the company had to teach when we went on tour,” she says. “I was nervous at first—I’m shy, so sometimes I get nervous even now—but it’s been 37 years and I’m still at it!” She prefers to say that she’s “leading” class, rather than “instructing.” “I feel like I’m here with peers,” she says. “We’re in it together.”

Whatever her students bring into the room, Shick hopes they leave “feeling like they moved, like they got to use their power and their clarity,” she says. “I want them to have learned something—maybe from me, but also from their own bodies and from watching each other, from dancing together.” Observing as this learning happens in real time is what keeps Shick invigorated. “When I feel an atmosphere of concentration,” she says, “where everyone is working hard and working for themselves, that’s when I’m most inspired.”

Vicky Shick has been involved in the NYC dance community since the late 1970s as a performer, teacher and choreographer. During her years with the Trisha Brown Dance Company, she received a Bessie Award for performance. She has restaged Brown’s dances in festivals and at universities. She has been making her own dances since the ’80s and was honored with a second Bessie for her collaborations with artists Barbara Kilpatrick and Elise Kermani. She teaches regularly for Movement Research and the Trisha Brown Dance Company and taught for many years at Hunter College. She is a two-time Movement Research artist in residence, a 2006 grant recipient of the Foundation for Contemporary Arts, a 2008–2009 Guggenheim Foundation Fellow and a 2018 Gibney DiP grantee.

Emily Climer is a dancer and writer based in Brooklyn. She has recently shown her choreography as part of Sundays on Broadway (NYC), Split Bill at Triskelion Arts (NYC) and The Third Barn (PA). As a performer, she has worked on projects by Mina Nishimura, Emma Rose Brown, Susan Sgorbati & Elliot Caplan, Tyler Rai, Tiny Trip and Tori Lawrence + Co. 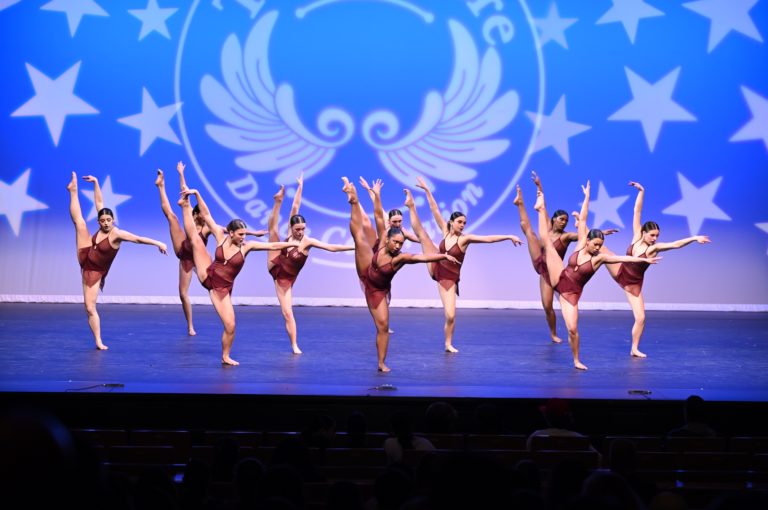