Sam Pinkleton has found a niche as a Broadway choreographer of plays and even musicals that feel, ironically, largely absent of dance. His gifts are subtlety and authenticity, as he carefully folds in movement so natural and organic the audience might not even realize they’re witnessing choreography. In fact, when working on a new project, the first question he’ll ask the director is, “Do you really need a choreographer?” says Pinkleton. “I often take jobs away from myself.” On November 14, Natasha, Pierre & The Great Comet of 1812—a nontraditional musical staged in and among the audience—makes its Broadway debut with his choreography.

Choreographing The Great Comet “There are two things for me as a choreographer: Proximity, because people have to dance totally like themselves—the way their body does. If you put a performance on, I will call you on it. Second, the music has so much contrast. One second there will be full-on gypsy-punk throwdown, and the next, you’re in a ball gown doing what appears to be proper 19th-century ballroom dancing. And then you’re upside-down twerking in a strobe light.”

Doing his research “I have to learn a completely new skill set for every show that I do. Heisenberg is a two-person play, and at the end, there’s a tango. I’ve never tangoed in my life. So I went to tango class for a month and a half. Then I made this tango based on what a person who’s taken tango for a month and a half would do—tentative, full of errors and not virtuosic.”

On his process “I almost never, ever, ever choreograph on my own body. I often work with prompts and have people build things, and then I sculpt from there. Or I’ll have one phrase that I mutate. I’m like an editor. I’m choreographing a play called Significant Other. It’s about best friends in their 20s, and there’s a bachelorette party and a wedding. It definitely shouldn’t look like there’s a choreographer. It’s drunk, joyful people at an emotional climax in their lives, expressing themselves physically. So it was me getting the cast in the room, playing Beyoncé and shouting at them for three hours.”

How to Encourage Your Students to Try New Dance Styles at Summer Intensives
In Memoriam: Joan Peters, Upholder of the Katherine Dunham Technique (May 16, 1939–November 9, 2022).
6 Steps to Repair Your Studio or Store’s Business Reputation
Moving Gracefully Through Retirement
Are You Using the Halo Effect to Attract Customers to Your Dance Business? 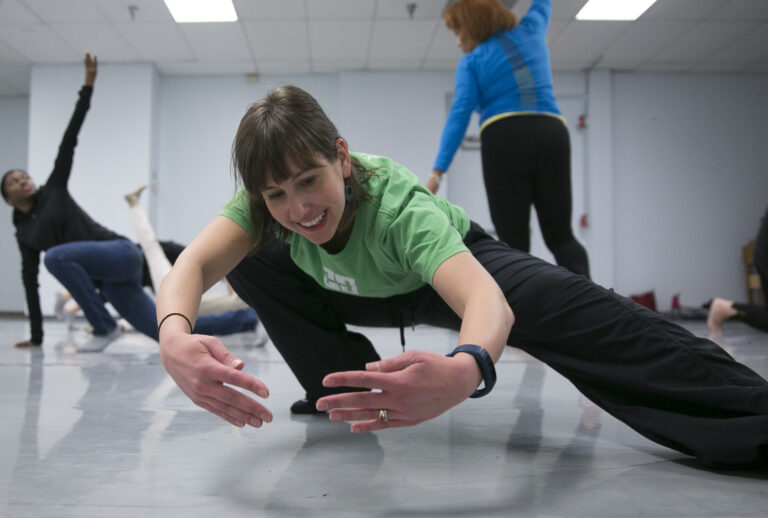