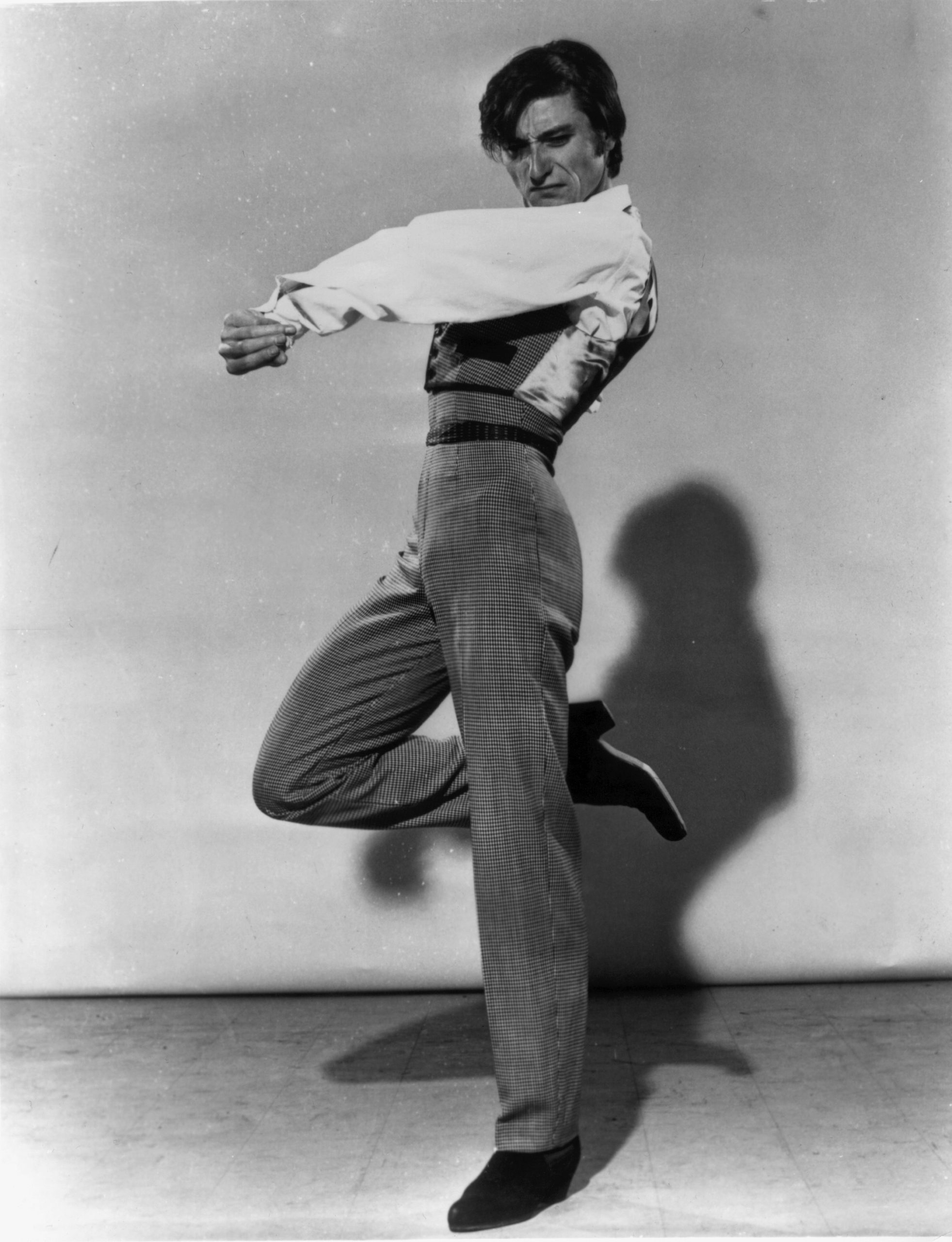 1.    Through what societal group did Gades find his calling in flamenco?

2.    Name the choreographer who discovered Gades at age 16 and gave him his stage name.

3.    What did Gades and the choreographer mentioned above contribute to Spanish dance?

4.    Who provided Gades with his virile technique?

5.    Why did Gades think that one pirouette was as good as four?

6.    What experience made Gades decide to launch his own company and dedicate himself to choreography?

7.    Fed up with Franco’s lack of concern for human rights, Gades disbanded his troupe in 1975 and allied with what country?

8.    List the qualities that made Gades a famed dancer and inimitable artist.

9.    Name the three productions that became known as the Flamenco Trilogy, and what was unique about Gades’ choreography within them.

10.    True or False: Gades directed four major companies, earned more dance awards than any other Spanish dancer to date and was an outspoken human rights activist.

1. Gypsies;  2. Pilar López;  3. They transformed Spanish dance from folk art to a fully staged and choreographed professional artform.;  4. Vicente Escudero;  5. He railed against the appropriation of flamenco (by Franco’s government) as a virtuoso exhibition of Romantic Spanish culture, and he believed a pirouette’s value lay with the quality of its execution not its quantity.;  6. The experience of using dance to tell a story, when dancing and acting in his film debut, Los Tarantos.;  7. Cuba;  8. Grace and agility, still hips and tight pirouettes, emotional sobriety, sharp turn of his wrists, a unique look and the ability to express the adversity of the Spanish people;  9. Bodas de Sangre, Carmen, El Amor Brujo; It traveled and devoured space, rather than presenting steps in the traditionally confined limited space.;  10. True

Lesson Plan: Maguette Camara Teaches a Traditional West African Dance
Antonio Gades: Legendary Spanish Dancer and Unforgettable Artist
How to Prepare Your Students to Train and Compete Internationally
Why Baye & Asa Want You and Your Students to Sweat to the Music
Dance Business Owners: 10 Employee Benefits Your Staff Will Actually Care About