If you’d hear it on the radio, you won’t hear it in Anthony Lo Cascio’s tap classes.

“If I play a song that my kids know, I’m kind of disappointed in myself,” he says. “I either want to be on the cutting edge or playing the classics.”

He finds that most of today’s trendy tracks lack the depth needed for tap, and that there’s a disconnect between kids and popular music. “They have trouble finding the beat compared to older genres,” he says.

Instead, Lo Cascio prefers to play an eclectic range of tunes that includes everything from electronic DJ Bassnectar to jazz musicians like Tommy Dorsey and Count Basie.

Indeed, whether teaching or performing, Lo Cascio has always found his own beat. Beginning at the Joe Stanford Dance School in Queens, he learned to tap dance tacit, the style with no music that he continues to incorporate into his curriculum. He went on to perform in shows with artists like Stevie Wonder, Natalie Cole and Shirley Bassey, before becoming the first American to land a standing role in the Australian touring hit Tap Dogs.

For over a decade, he traveled internationally with the show while establishing himself as a teacher. “I was like the Mary Poppins of tap,” he says. “I’d go in to fix things at studios and then went back out on tour.” These days he can be found dancing with #Taplife Company, a New York City–based tap company he founded, teaching live classes on Zoom and working with students and teachers through his remote mentorship program, #Taplife Remote.

Every class that Lo Cascio teaches has a different groove. “From the minute I start class, there’s a beat in my head, a question-and-answer,” he says. He’ll begin by clapping his hands or rapping the beat, creating a rhythm, then adding an exercise for students to follow in a call-and-response.

As he incorporates music, he’ll use drum-loop playlists on Spotify, which have steady beats like a metronome, or genres with straightforward tempos like swing and big band. “Lyrics can get in the way for tap, and this kind of music will help to teach kids musicality,” Lo Cascio says. He suggests teachers take the time to point out the different instruments in each song, identifying each sound and melody line.

Lo Cascio acknowledges that popular music can excite students. But he strives to create an environment where the steps are just as interesting. “When kids ask ‘What song are we using?’ I’ll tell them ‘I don’t know yet,'” he says. “I’ll encourage them to focus on the steps and technique, and depending upon how well they’re improving I’ll choose a song for a combo.” (He admits that this incentive often results in using a song requested by his students at the end of the year.)

Introducing new music can be a struggle with students, as well as with studio owners, who might have parents and kids demanding teachers play what’s on the radio. Ultimately, though, the fight is worthwhile for Lo Cascio, and his students appreciate the learning experience. “When you pick a totally new song that your students don’t know, they’re experiencing your choreography and the music for the first time,” he says.

Lo Cascio made us a playlist of his go-to songs for class, and shared some of his favorite artists and albums.

“This whole album is conscious, inspiring music. I recommend The Luminaries for tap because it provides a message as well as music. It’s something different, and most people would never consider tap dancing to music such as theirs.”

“Yudoff has quite a number of instrumental pieces, classified as funk. He often uses alternative time signatures, which are great for tap dancers to get used to. Highlights on this album include ‘Good Enough,’ ‘Get Up,’ ‘Room to Breathe’ and ‘Locked In the Box.'”

“Mraz is one of my favorites to tap to not only for the message he brings, but he is a great musician and also uses alternative time signatures often, specifically songs ‘5/6’ and ‘Everything Is Sound.'”

“I enjoy Persico’s music because we have similar life experiences and I can relate well to it. He brings a swing that I think is important for tap dancing. Highlights for tap dancers include ‘When Love Was Blind,’ ‘Eyes’ and ‘Funny Little Way.'”

A Louis Prima playlist on Spotify

“Introduced to me by my grandfather, Louis Prima is one of my all-time favorite artists for tap. His music always seems so joyous and has that big-band swing flair that I want to bring to my classes and performances. The album I loved isn’t on Spotify, but this playlist is dedicated to that album and includes more of his music.” 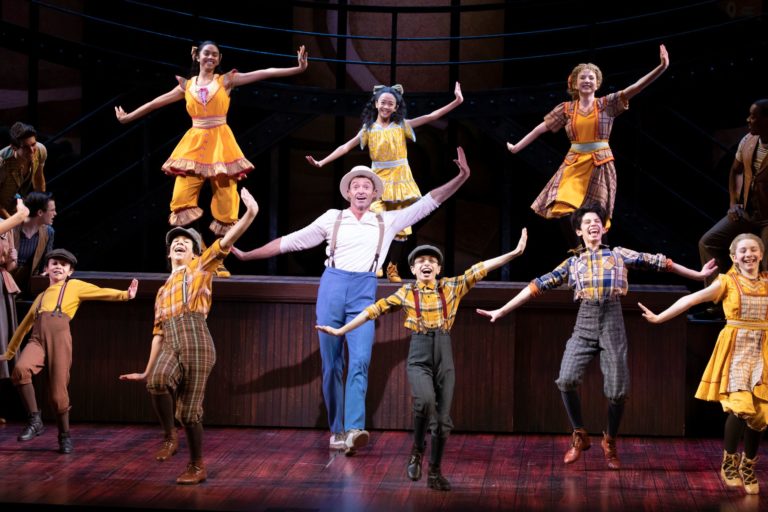 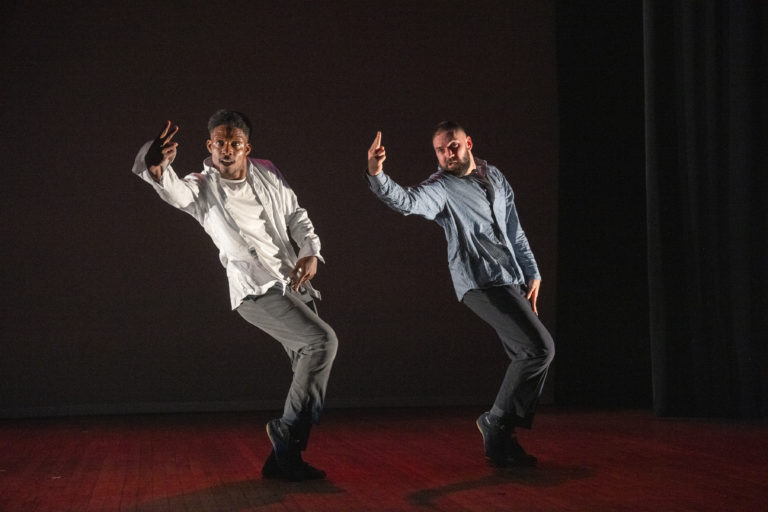