Many a studio owner might agree that the idea of maternity leave is laughable. “So many people say, ‘I was back after two weeks—we had a competition,'” says Meagan Ziebarth, a former owner who sold her studio two years ago. “If that works for you, and you feel great, wonderful. But I feel passionately that having a baby is one of the most transformational life events, and you don’t need to put that kind of pressure on yourself and accept that that’s the norm.”

So how can you take the maternity leave you want and make sure your studio doesn’t run itself into the ground? We asked three who did it for their best advice—including what they wish they’d done differently.

Be OK With Crazy Suzana Stankovic signed the lease on her New York studio a mere 10 days before she gave birth to her first child. The space she’d been renting hourly for private and group lessons unexpectedly became available for a lease takeover, and, despite the timing, it felt like the right decision. “I said, ‘This is happening for a reason,'” she says.

For the first two months after her baby was born, Stankovic recovered (she’d had a C-section). She held a soft opening in mid-November (2 1/2 months postdelivery) for existing students and officially opened her studio—with a drop-in class format—to the public the following January (4 months postdelivery). 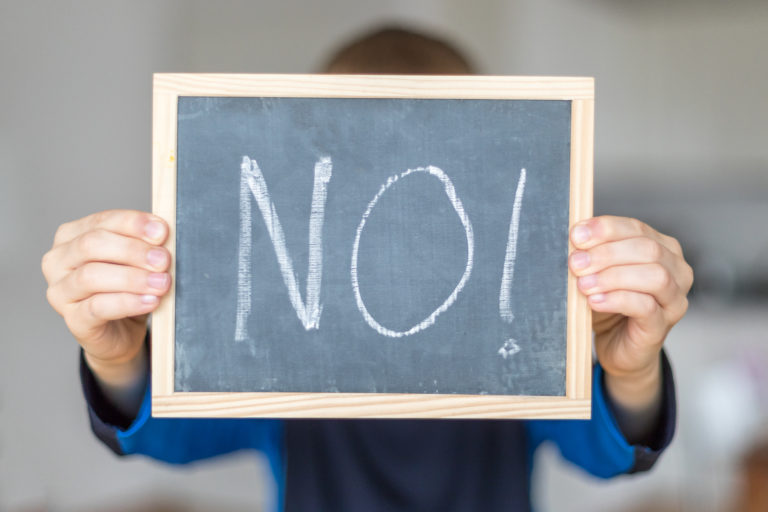