Photo courtesy of Sean Boutilier Academy of Dance
Studio Owners
Who Wants to Be a Millionaire (Studio Owner)?

It wasn’t the most glamorous vision of a successful business owner’s life: For five years, Sean Boutilier lived above a dry cleaner in Toronto, splitting the rent with his girlfriend at the time. He had sold his home and was living minimally to give himself the cushion he needed to move his studio, Sean Boutilier Academy of Dance, from a rental space into a building of his own.

Today, Boutilier owns two Toronto studios with a combined footprint of 23,000 square feet. Not only has he seen a growth in space and enrollment (to nearly 1,900 dancers), he’s also seen an increase in revenue—well into seven figures. “We are making millions in revenue. More than one, more than two, more than three…” he says, adding that the value of his business (his net assets) reaches eight figures.

But his stats aren’t something he exactly advertises to his customers.

Dance studio owners start studios because they love to teach. But there’s a stigma in the dance education world that suggests these business owners shouldn’t be making a profit.

But make no mistake. The kind of success that translates to revenue in the millions is within your reach. DT asked Boutilier and other owners to talk about their growth strategies and what working at this level really requires.

1. See yourself as a business owner first.

Tiffany Henderson of Tiffany’s Dance Academy, with seven locations across the San Francisco Bay Area, says a key part is becoming comfortable with the mentality that you are indeed a business owner. You must see yourself in that light before you can excel.

“There’s some sort of idea that money and passion can’t exist simultaneously in the dance studio business,” she says. “But I’m here to say that you have to focus on both. Be confident in the product you’re offering to your kids—that’s part of your business.”

That means learning a formal thing or two about running a company if you don’t already have a business background. Boutilier started taking business courses at nearby Drake University when he opened his studio in 1983. (And he still drops in on regular classes to brush up on his skills.) At times, that meant stepping back from teaching a bit.

Henderson adds that your business mind-set can’t just be internal. It’s something you must also project to your customers. One significant way to do this is to remove yourself as owner from direct financial conversations with your customers. “Only a trusted customer service or administrator should have financial or policy conversations with customers,” she says. “When I started, the customer service was most shocking. When you’re close to the kids, anything that goes wrong feels more personal. I still teach 15 hours a week, but I also find boundaries that let me put on my business hat.”

2. To buy or lease? There isn’t one correct answer.

Whether to lease or buy is one of the most important decisions a studio owner can make. Boutilier, for instance, says owning his buildings saves him $250,000 to $300,000 a year. Henderson, on the other hand, decided that for her, owning wasn’t a smart option. Her studios are set across the notoriously real-estate–pricey San Francisco Bay Area, where a building purchase would require an excessively large down payment.

Molly Larkin, who runs Larkin Dance Studio with her sister Michele in Minnesota, regrets not buying sooner. Their mother, who started the family business in 1950, had insisted on renting and the lease had climbed to $17,000 a month.

After their mother died, “We crunched the numbers and said we can’t keep doing this,” says Larkin. Both sisters refinanced the mortgages on their houses to pay for the space. They expect to be able to pay the debt in full in 20 years. Though it took some sacrifice, they’re proud to be investing in something tangible. The move allowed them to increase their space from six studios to nine and increase their revenue.

3. Spend where it counts.

“Everyone wants that Mercedes-Benz treatment,” says Boutilier, to explain why he sometimes spends money on things that don’t have a direct return, yet enhance the quality of his product. For instance, because his studio is known for ballet, all the ballet classes have live piano accompaniment, something many commercial studios don’t offer.

Henderson tends to spend generously when it comes to her employees. Most of her administrative staff and many of her teachers are salaried, with full benefits including paid time off, health insurance and 401(k) contributions. Between seven locations, her faculty is guaranteed a full-time schedule. Lower turnover helps teachers build relationships with dancers and shows her customers that business is stable.

Time is also money, and Larkin cautions to never underestimate the value of face time—direct interaction between you as business owner and your clients. And, as she points out, the customers aren’t the dancers, but their parents. “There’s no magic answer, but being a good listener goes a long way,” she says. “You can never keep all your customers happy, especially now that parents are more involved than ever. But listen to their concerns and always try to suggest a solution.”

4. Build your population of once-a-week dancers.

It may be tempting to concentrate on the needs of your most enthusiastic students—the ones who take multiple classes every week and join your competition team. Their families spend a lot of money at your studio. But Henderson notes that the competitive students usually end up being the smallest percentage of her studio’s population (300 out of 2,000 total students).

“The biggest pool is the ones who haven’t tried dance yet,” she says. On a pro-rata basis, these students pay higher rates. “They don’t have multiple-class discounts, and they don’t require the studio’s highest-paid teachers.” In fact, her young dancer program is such a success that she licenses her Twinkle Star Dance curriculum and business structure to 250 studios in the U.S.

As Boutilier puts it, these young students pay the “full retail price
per hour.”

5. Make mistakes and learn from them.

Just because these owners have achieved an enviable level of financial success doesn’t mean they never made decisions they don’t regret. Many mistakes come down to what may seem like a smart idea when you’re trying to save a buck—the DIY method.

After the Larkin sisters purchased their building, they tried to save money by installing their own floors. They crafted the wooden sprung supports themselves and learned after installation that the wood wasn’t good. “Huge, huge mistake,” Larkin says with a sigh. “We had to redo three of our floors. That cost us $60,000.”

For Boutilier, the mistake was in not hiring the right employees—as in having a parent sit at the front desk instead of a dedicated staff member. “The person at the desk is representing the company when someone walks in or calls. They’re part of your product,” he says. “I probably lost 50 to 70 students in my first year because I didn’t know a lot about the business.”

Bottom line? It takes a little trial and error and a lot of guts to risk time and money to grow to seven-figure-level success. “Growing a business takes full dedication,” says Boutilier. “There are days I wish I didn’t grow as big as I am.” Rarely does a day go by without a phone call or an important e-mail about something that needs his attention at the studio. And vacations are never true vacations, he says.

“Some people aren’t prepared to make those sacrifices,” he says. “If you’re not, then maybe you’re someone who should work for someone else.”

Keep Your Talent: How Managers of Dance Businesses Can Combat “The Great Resignation”
Bounce Back From Studio-Owner Burnout With Studio Evolution
National Dance Showcase Invites You to Its New Headquarters
So You Want to Start a Baby and Toddler Program at Your Studio
That’s Entertainment Is the Competition That Really Gets It 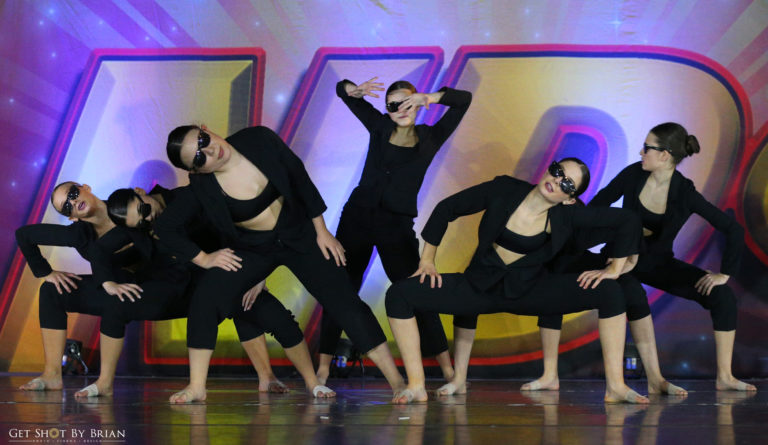 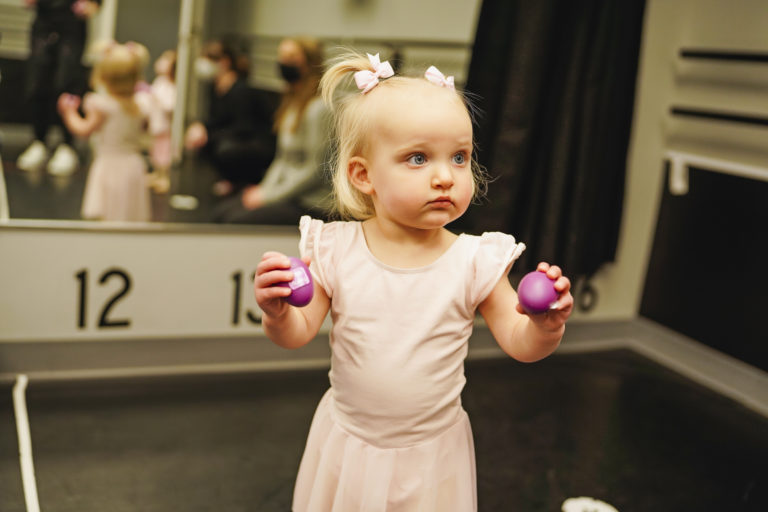