Dancer and choreographer Chuck Davis, who founded the largest African dance festival, DanceAfrica, and performance company African American Dance Ensemble, died Sunday at his home in Durham, North Carolina. He was 80. Known for his benevolent spirit and powerful presence, he was committed to keeping the roots of African dance alive, as well as fusing together the older traditions with contemporary choreography. In 2004 he was honored with a Dance Magazine Award, and he won a Bessie Award in 2014 for outstanding service to the field of dance.

Davis, who stood a towering 6’5″, studied at Howard University and later in New York with modern dance legends Martha Graham, Katherine Dunham, Alvin Ailey, José Limón and Arthur Mitchell. In the late 1960s, he formed the Chuck Davis Dance Company. In 2001 The Washington Post noted that Davis’ “vast knowledge of dance and music from the African continent has helped make African dance a part of the American cultural landscape.”

Sandra Burton, a member of Chuck Davis Dance Company in the 1980s and now director of dance at Williams College, speaks of the influence Davis had on her and his undying legacy:

“I’m continuing to do the work that I learned how to do as a member of Chuck’s company. I am someone he continued to mentor until he closed his eyes on Sunday [May 14]. Nurturing other human beings no matter who they are and allowing them the space and time to connect to themselves and other people in a deeper, joyous way. That is part of what I got from him. Once you have that, you can ask questions, you can have doubt, and dig deeper into not only yourself but into other people, but have love. He was very fierce about things that he believed in. Those of us who are teaching, as well as dancing and drumming and acting and doing whatever we do, those of us who were mentored by him—and there are a lot of us—that legacy lives strongly on in the work we strive to do. I wouldn’t be here at Williams if it weren’t for Chuck.”

Watch below a clip of Woman’s Dance—choreographed by Chuck Davis in 1969 and inspired by ritual celebration of female empowerment—performed by members of Williams College’s Kusika company, founded by Burton. 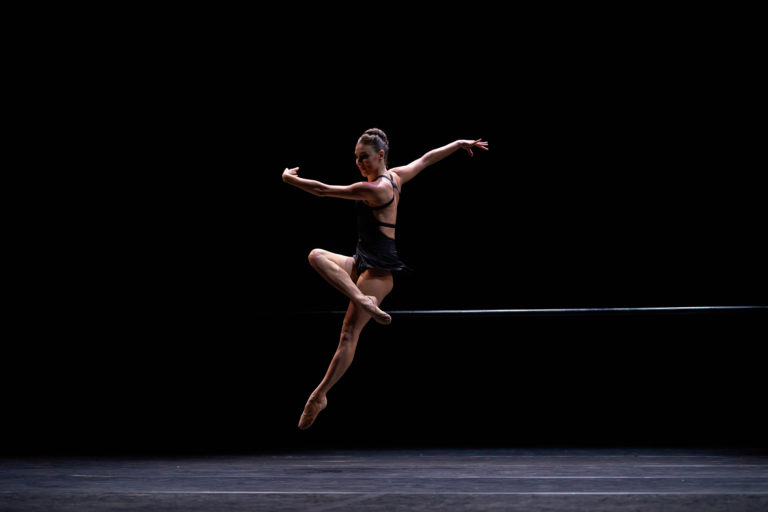