On Friday, September 30, 92NY held an intimate and highly anticipated free screening of the brand-new documentary PS DANCE! The Next Generation at Kaufmann Concert Hall.

The event brought together members of the entire dance community—from choreographers and dancers to educators and aficionados—including the NYC Department of Education chancellor, David C. Banks, and executive director of the NYC DOE Office of Arts and Special Projects, Paul Thompson.

Following a reception at 92NY’s Weill Art Gallery, the evening commenced with opening remarks from Banks and Jody Gottfried Arnhold, Dance Education Laboratory (DEL) founder and 92NY board chair. Attendees were then treated to a spirited dance performance by members from the Brooklyn High School of the Arts senior class and were given a firsthand account of the documentary filming process from producer and director Nel Shelby.

Arnhold, whose mission is “dance for every child,” also led an inspiring panel discussion with Ann Biddle, director of the DEL Institute, and other esteemed guests, who fondly shared their experiences with the DEL model. “I wanted to find a way to fulfill the vision of a dance program in every school, but to do that we needed teachers,” says Arnhold. “And in 1995, DEL 92NY was born.”

PS DANCE! The Next Generation follows Biddle on her journey as she continues to bring dance education to Pioneer Valley Performing Arts Public Charter School in South Hadley, Massachusetts. While dance has been a vital part of the PVPA curriculum since the school’s inception in 1996, the DEL PVPA program has been in place for the past 12 years under Biddle’s direction. In the hour-long documentary, she turns to her high school and middle school students, who have been immersed in the DEL method, to plan, mentor and collaboratively teach dance to several classrooms of elementary students—all within a three-week dance intensive.

“The DEL dance-mentoring model that I created at PVPA shows us how important it is to design meaningful and real-life experiences for adolescents that help them activate their full capacity as future leaders of our field,” says Biddle. “This model provides emergent dance educators with access to pre-professional development training at a very high level, which is vital for this age group as they navigate possible career options and come to gain confidence and self-esteem by being part of a community-service–oriented program. It’s so wonderful to see the high school TAs in this program graduate as professional-level dance educators!”

Shakia Barron, another DEL faculty member featured in the film, adds: “Teaching the DEL model amplifies community building and brings leadership and growth to the dancers. I learn just as much from them as they learn from me, and seeing how this has manifested over the years is so magical.”

After many years of being involved in DEL at PVPA, Barron created the ABC’s of Hip-Hop, informed by the DEL model. In Black social-dance forms where freestyling and improvisation are critical, Barron uses choreographic frameworks from the DEL model to help students organize and structure their dancemaking and express themselves fully and freely. “I felt it was crucial for the dancers to understand the historical, political, cultural and social contexts that influences the creation of the dance forms they are learning,” she says. “Embodied dance history exists in all my classes as I help students understand their own cultural and artistic identities, and encourage them to find their own voice.”

PS DANCE! The Next Generation is the most recent documentary to be filmed and screened after the Emmy-nominated documentary PS DANCE! (2015), which was also created by Arnhold and Shelby.

“The PS DANCE! films were created to shine a spotlight on dance education and to make our master dance educators stars,” says Arnhold. “I hope PS DANCE! The Next Generation inspires others to explore and replicate this mentorship program in their schools and communities.”

The film, which had its debut broadcast on ALL ARTS and WNET/THIRTEEN this summer, is now freely available to the public for viewing online here.

Editor’s note: This story has been updated to reflect that PVPA is located in South Hadley (not Northampton as previously stated), and that dance has been a vital part of the PVPA curriculum since the school’s inception in 1996 while the DEL PVPA program has been in place for the past 12 years under Biddle’s direction.

“Be Persistent and Brave”: Mikhail Baryshnikov’s Advice for Finding One’s Artistry
DT+ Teacher Talk: Healthy Holiday Nutrition for Dancers With Rachel Fine
Letter From the Editor: A Lot to Be Thankful For…
Meet the Manila-Based Teacher Stella Abrera Calls a “Fairy Godmother” to Her Students
Announcing the 2022 Dance Magazine Award Honorees 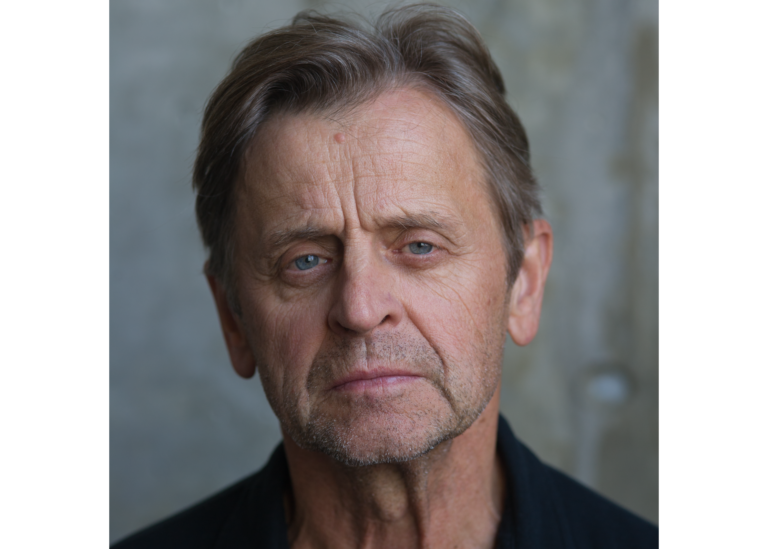