Courtesy Wiles
Music
For Omari Wiles, Teaching Musicality Is About the Rhythm, Not the Counts

For many teachers, the counts of a song are the starting place for developing students’ relationship to the music.

But not for Omari Wiles, Founding Father of the legendary vogueing house, House of NiNa Oricci, and founder of the Les Ballet AFRIK company. He prefers to start by encouraging dancers to feel the rhythm of a song instead of “drilling a bunch of numbers into their heads,” as he describes it. “When I’m teaching, it’s about understanding the music first, instead of ‘This is what we’re going to do to this music.’”

This often means introducing the music for that day’s combination at the beginning of class, and then playing it repeatedly, discussing the layers of the song and emphasizing the accents. “Sometimes dancers get threatened by music with fast tempos,” says Wiles, who teaches at Broadway Dance Center and Peridance Center, and for his online school, Studio Orrici Stylez. “If you sit and just listen to a song a couple of times, you begin to pick up on the nuances, and that makes it easier for dancers to connect to it.”

He’ll also have his students clap along or create beats with their mouths, an approach he learned from his traditional African-dance training. “African dance is all about the drums,” says Wiles. “Using counts is more of a Western approach.”

This concept was instilled in Wiles from a young age. His mother, Marie Basse-Wiles, founded Maimouna Keita School of African Dance in New York City, along with his father, Olukose Anthony Wiles, a musician and African drummer. Growing up in Senegal, before moving to New York City around age 7, Wiles was steeped in the foundations of his parents’ teachings.

“My parents always told me about the importance of the connection between the drummer and the dancer, and that’s always stuck with me,” he says.

As a teen, Wiles began teaching for the family dance company and subbing his mom’s classes at Peridance. Around the same time, he began expanding his own training at Broadway Dance Center and The Ailey School. “I started taking Ron[ald K.] Brown’s class, house dance with Marjory Smarth, contemporary and modern, and hip hop. I was trying to get into every studio that I possibly could,” he says.

His versatile training—combined with his love of New York’s dance club scene and the voguing community—planted the seeds for his nearly four-year-old company, Les Ballet AFRIK, which has performed at Lincoln Center, the Guggenheim Museum, Harlem Stage and Gibney.

Wiles’ signature AfrikFusion style is rooted in traditional African techniques and brings together voguing, house and ballroom styles. “House music opened me up to the possibility of blending all of these dance styles together and being comfortable doing them,” he says, including fusing what he sees as traditionally masculine African dance with traditionally feminine voguing.

Wiles, who immerses himself in pop culture for creative inspiration, is also motivated by musicians who take risks and experiment with their sounds. “There are artists today that are trying different genres, hip-hop artists jumping into Afrobeats and house, and that creates a new vibe, and I can play with that in my choreography,” he says.

Though as a choreographer Wiles enjoys experimenting with the interplay of voguing and African styles, as a teacher, he likes to keep things simple.

Once Wiles has introduced the steps he’s focusing on, whether it’s elegant voguing hand motions, hip sways or traditional African footwork, he has students repeat the movements over and over again across the floor. After teaching a combo, he challenges students to play within the choreography. Giving dancers this time and agency adds a layer of individuality to the work, he says. “You can have dancers doing the same elements without looking the same because everyone hears the music differently and applies different textures.”

Wiles made us a playlist of his favorite Afrobeats songs to dance to and shared five songs that keep him inspired:

“The rhythm has a really swaggy, sexy vibe, and the tone of his voice just makes me want to move. It’s one of my favorite songs for class.”

“He’s one of the DJs who inspired me to fuse African and vogue beats together for dance. I’d attend parties or go to clubs where he was playing, and hearing how he blended music together made me want to blend the dance styles together.”

“I’ve used all of his ‘Pan-Africa’ mixes in my class. I’ve always told my students ‘This is what you should be listening to.’ It has so many flavors of the dance styles I love.”

“He’s a DJ from Paris who’s big on mixing Afrobeats and vogue beats. His music is really important for the work I do for Les Ballet Afrik because it reflects the styles that we’re doing. It has the nuances of voguing—the shade and kiki fun—but also the African-drum beats.”

“This track, for me, is heavy on Black excellence. The music, the horns and the beat, almost has a Coming to America vibe. This is a song I would have dancers freestyle to.” 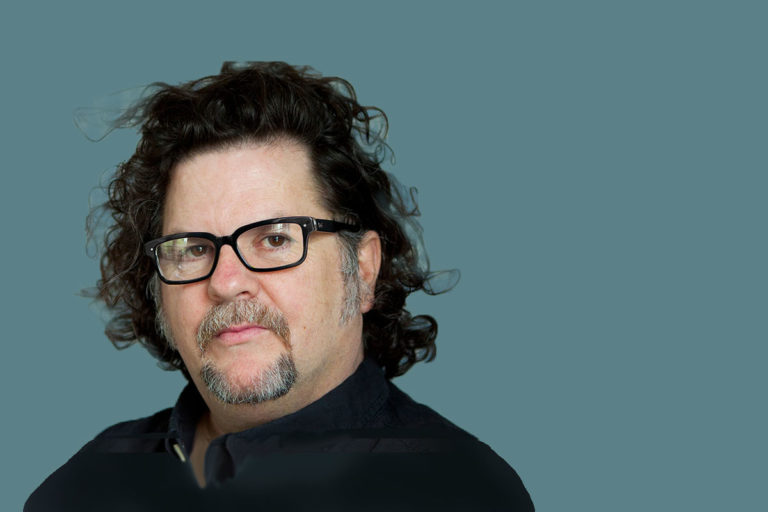