Don’t run everything full-out. Danie Beck’s competitive dancers mark and space their routines and practice entrances and exits. “They’ve been dancing those numbers all season at competitions,” she says. “But we do have to go through lighting and tech cues with them, since they don’t have those in competition.”

Give your babies longer tech slots. “Our preschoolers get 25 minutes on the stage during tech, no matter what,” says Joe Naftal of Dance Connection in Islip, New York. “We think it’s important for them to have that time—then they’re much more comfortable onstage during the recital. Fewer will cry or not go on.”

Let the cameras snap and videos roll Naftal allows parents to take photos and video during dress rehearsal, when students are in full hair, makeup and costume. (Neither are allowed at the performance.) For optimal digital viewpoints, he reserves the first 10 rows of the audience for parents of whatever number is onstage. “You’re going to get a better photo and video during dress rehearsal that way,” he says. 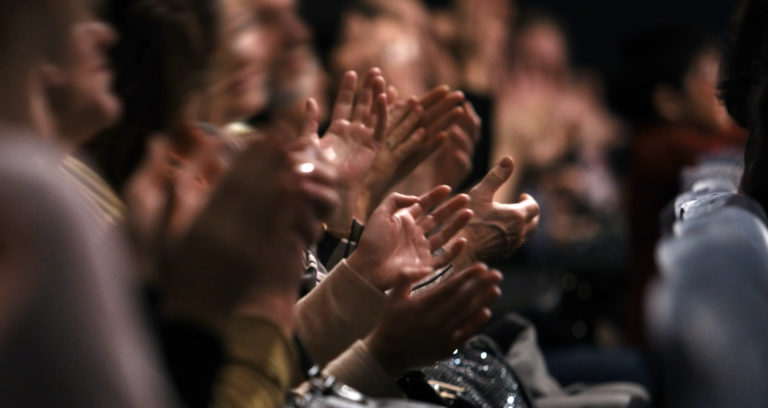