Getty images
News
California's New Dance-Teaching Credential Is Here, But What Does It Mean for Future Educators?

Jessy Kronenberg knew she wanted to teach high school dance when she moved back to California from North Carolina, where she’d been certified in math and science. She needed certification to teach in California public schools, but there was no dance credential offered in the state, only physical education. “That was devastating, because I had never even taken a P.E. class,” she says. “I always had a waiver because of dance.”

Kronenberg took the P.E. certification test and was hired to teach both P.E. and dance. Now the dance program director at El Cerrito High School since 2012, she has helped lead the charge to reinstate the dance-teaching credential—a battle that California public-school dance teachers have been fighting for more than four decades and recently won.

She says that, until now, “it was nobody’s job in California to teach public-school dance teachers how to teach dance.” California teachers have had to either go the P.E. route or go out of state to get credentialed. “In our state someone could do everything right—get all the dance training, have a professional career in dance and get an undergraduate degree in P.E. along with the P.E. credential, and then apply for a dance position,” she says. “Someone who has the exact same experience, but who has a dance credential from New York or Texas or somewhere else, could apply for that same job in California. Their name goes to the top of the pile, because their credential says dance.” For a long time, the biggest hurdle for Kronenberg and her fellow advocates was the California Teachers Association (CTA), the teachers’ union for the state. The CTA had reasoned that teaching credentials in 15 subjects were too many and that credentialed dance teachers might be underemployable, because there weren’t many full-time jobs teaching dance. Without the support of the CTA, previous governors had refused to sign the bill. In 2016, as co-president of the California Dance Education Association, Kronenberg made her case yet again with the CTA Council. Following defeats at the subcommittee level, the issue was taken to the council’s floor on the last day, and it finally passed.

Before students can start working toward their teaching credential at a university or community college, the VAPA Content Standards for the State of California need to be updated to align with the National Core Arts Standards, and the credential needs to be created based on those new standards. This year will be spent writing those and working on the subject-matter requirements.

Next year the California Subject Examinations for Teachers (CSET) will be drafted to allow students to enter the credential program. The first half of 2021 will be spent testing the CSET, and by fall 2021, the first batch of aspiring dance teachers can begin the process. To Kronenberg this is a huge victory. “I have students right now who are freshmen, who, once they graduate from college,” she says, “can make the choice to do my job, but do it so much better than me, because they will have received training in what they’ll do.” 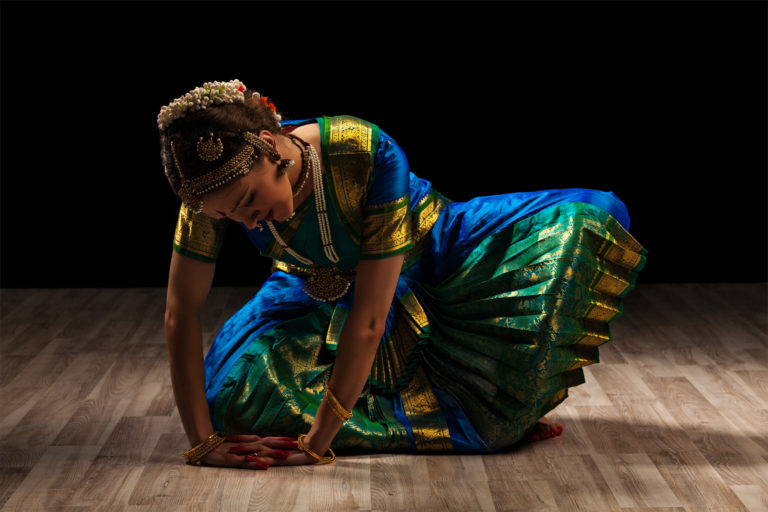