<a href="https://img.youtube.com/vi/AI0vFAQmigA/hqdefault.jpg" target="_blank">img.youtube.com</a>
News
And the New Edition of "Dancing With the Stars: Athletes" Cast Members Are…

The 26th season of “Dancing With the Stars” has been revealed. The brave new members are some of the world’s finest athletes—an ex-NBA star, several ice-skating champions and a top female snowboarder. No strangers to competition, this talented lineup will most likely fill their performances with impressive partnering, tricks and lifts. And, no doubt, a heightened desire to take home that Mirror Ball trophy. We can’t wait to see what this season brings.

Here’s the star-studded roster and their “DWTS” pro partners.

Adam Rippon, the darling of the 2018 Winter Olympics will be partnered with “DWTS” pro Jenna Johnson.

Arike Ogunbowale, a junior at Notre Dame and member of the women’s basketball team that recently won the 2018 NCAA Division I Tournament (she was the tournament MVP), will partner with Gleb Savchenko.

Chris Mazdzer, the first-ever American athlete to win a medal in the Men’s Single Luge event (at PyeongChang in the 2018 Olympics), will be paired with Witney Carson.

Jamie Anderson is one of the world’s top female snowboarders, who won gold at the 2014 Sochi Olympics and again in PyeongChang this year. She’ll dance with pro Artem Chigvintsev.

Jennie Finch Daigle is a softball superstar, who competed on the gold-winning U.S. team at the 2004 Olympics in Athens and will dance with “DWTS” pro Keo Motsepe.

Josh Norman is an cornerback for the NFL’s Washington Redskins and partnering with Sharna Burgess.

Mirai Nagasu made her Olympic debut this year in PyeongChang, where she became the first American to land a triple axel at an Olympic winter games, and will dance with pro Alan Bersten.

And last, but not least, Tonya Harding, America’s powerhouse, yet controversial figure skater, who was recently portrayed in the Oscar-nominated film, I, Tonya, will partner with pro Sasha Farber.

“Dancing With the Stars: Athletes” premieres tonight on ABC. 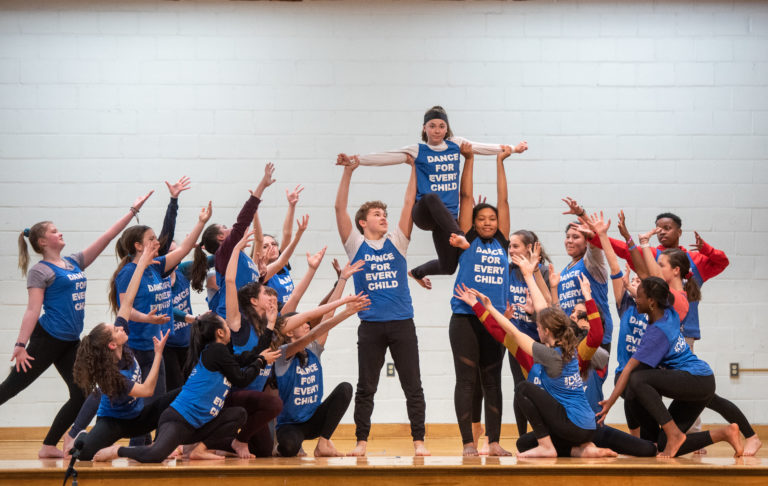