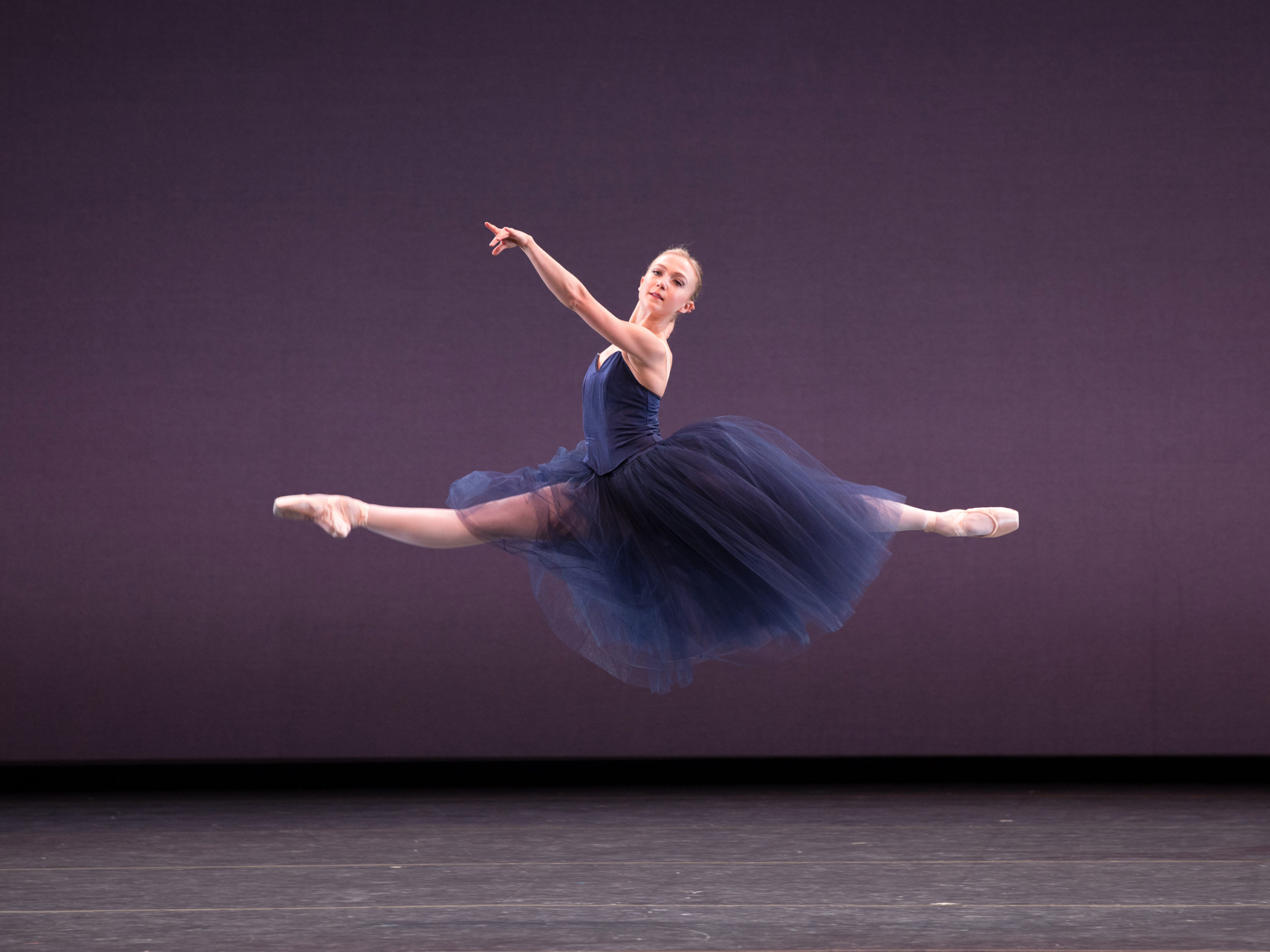 by Katherine Williams, as told to Haley Hilton
April 21, 2021

I was 13 when Raymond Lukens spotted me for the first time at Youth America Grand Prix. He picked me out of the pack and offered me a scholarship to the Boston Ballet summer program. [Lukens was director of Boston Ballet II and a ballet master for Boston Ballet, and his partner, Franco De Vita, was Dean of Faculty and Curriculum at Boston Ballet School.] He likes to joke that he discovered me, but really, he has looked after me and been a champion of mine ever since.

I spent the next few years attending summer programs, and in 2005, when I was 15, I was asked to leave my local school [Ballet Royale Institute of Maryland] and move to New York City to join the American Ballet Theatre Jacqueline Kennedy Onassis School. It just so happens that Franco De Vita was entering his first year as principal of the school at the very same time.

[Lukens also came to ABT as a freelancer then, where he worked at the JKO School and later as ballet master for ABT Studio Company, and eventually created the syllabi for the ABT/New York University Master’s Degree in Dance Education, ABT Ballet Pedagogy program. Together, he and De Vita authored ABT’s National Training Curriculum. ]

These two teachers, who I have worked with for so long, have been pivotal to getting to where I am in my career. Together, they established JKO’s curriculum, and created what the school is all about. Under their tutelage, I was able to move from the studio company to an apprentice, to the corps de ballet and, eventually, to soloist in 2018.

The first year I joined the company, whenever I felt lost, I would go take Franco’s or Raymond’s class with the oldest members of the school. It was such a grounding force in my life.

Raymond has a unique talent for bringing performance out of dancers. He asks us to consider what we are striving to convey through our steps. He often says even if you have excellent training and technical skill, if you’re not revealing something about yourself and evoking emotion, what are you really doing? “It may as well be a sport,” he says.

For my entire career I have struggled with perfectionism, and often find myself swallowed up in the technique. In response, Raymond would point out performances where he saw me expressing myself and tried to encourage me to translate that into my other variations. It’s an elusive concept, so he would use imagery to show me how to get there. If something wasn’t working, he would stop me and talk through the story, and how I should focus more on my port de bras rather than my legwork.

Franco is hilarious—he has a mischievous glint in his eyes at all times. Most young dancers find him intimidating, but he has the most wonderful heart and a knack for pushing you in the right way. It’s not just constant negative critiques, but rather fun and constructive feedback.

He has a nickname for everyone—I was either “Miss Maryland” or “Miss Hawaii” (where I was born). He speaks multiple languages, and often communicates to different dancers in their native tongue. It always felt like such an inclusive environment with him.

Training with Franco is like finishing school. He doesn’t teach you to be really good at taking class, but to be really good at performing. He does this by treating each class as if it really were a performance. He will spotlight different dancers, asking them to demonstrate for the class. “Let’s try that again,” he might say. Or, “That was really excellent, please show the others.” It’s a great way to get over performance anxiety. It certainly wasn’t easy for me, but it helped me grow.

I see the enduring influence of both these men in my career to this day. Anytime I try to translate a classical variation that doesn’t necessarily have a storyline, but rather a feeling you’re trying to evoke (like La Bayadère’s Shades or the peasant pas de trois in Swan Lake), I think of them and the lessons they taught me about performance. Their emphasis on character helps me consider who I am in the context of the ballet. Am I a peasant? Am I full of joy? Or am I a mischievous flirt? Their voices come to my mind, and as I shape the backstory, I am able to approach a primarily technical piece as an artist.

I wouldn’t be here without their guidance and influence. They were not only pivotal in bringing me to ABT, but they gave me the skills to survive company life, and helped me become a well-rounded dancer.